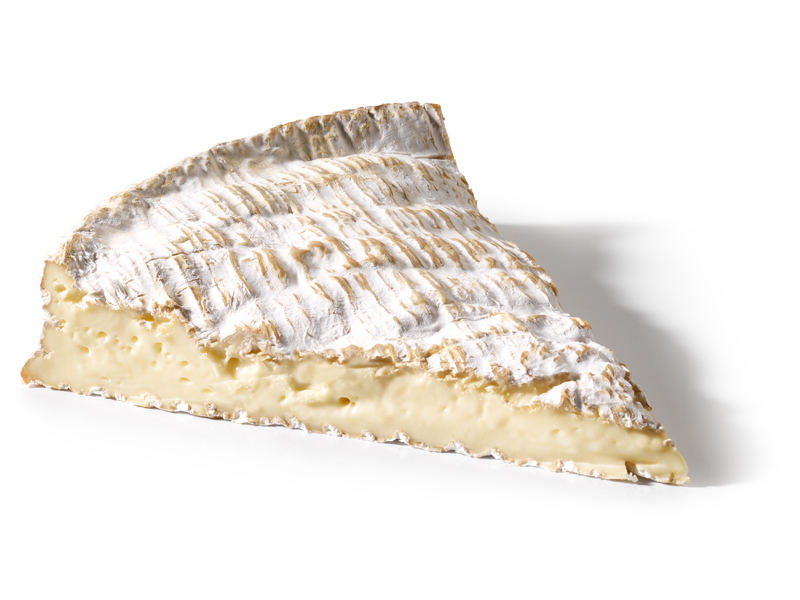 01. A short history of the Brie de Meaux

The Brie de Meaux is a cheese from a large mould, With a diametre of 35cm. Known of since the Middle-Ages, enjoyed by many Kings of France and celebrated by many writers, Brie experienced its moment of glory when at the Congress in Vienna, in 1815. At a grand banquet uniting ambassadors from gouvernements all over the Europe, each ambassador was served their favourite cheese. The Austrian Chancellor, Matternich, exclaimed that the Brie de Meaux was the ’Prince of cheeses.’

It is thought that Brie was first made at Jouarre abbey in the 7th Century. Eginhard, a monk in Saint-Gall, reported in his book, ‘The Life of Charlemagne’ that, on returning from the campaign against the Lombards, the emperor tasted the cheese at the Church of Reuil-en-Brie. He declared that it was delicious « I have just discovered one of the most delicious things ». He asked the abbot to send a batch to Aix-la-Chapelle each year.

Later, Philippe-Auguste also judged the cheese to be excellent and during his reign (1180-1223), distrubuted the cheese to all the members of the court as New Year gifts.  A report from the court of Champagne (at the time Brie was part of the Champagne region) établished that  in 1217 the market organiser of Provins, on the order of  Countess Blanche de Navarre, sent two hundred « rounds of brie » for which King Philippe payed 12 sols (unit of currency) each.
The poet Eustache Deschamps, who was not only falmous for his poems, but also for fighting alongside Charles V and Charles VI to " boot the Anglois out of France ", was a lover of Brie, of which he said "it is the only good thing to come out of this country."

The night of the battle of Rocroi, le Grand Condé (Louis de Bourbon, Prince of Condé) after having pulled aprt the Spanish infantry, requested to be served brie at the meal he ate before resting.

Marie Leszczynski (queen consort of France, married to King Louis XV) also contributed to making brie ‘à la mode’ in the 18th Century when she stopped with her entourage in Donnemarie-en-Montois, where they awaited the king’s envoys and where she was served the ‘rounds of cheese’ that she enjoyed so much that afterwards, the royal offices made sure they never had a shortage of it.

Later, the epidode of the escape of Louis XVI and his arrest at the house of Sausse, the grocer of Varennes, where he lost precious minutes nby satisfying his insatiable attitude whith Brie and red wine.

The father of Louis XII, Charles d’Orléans, charming and delicate author of Virelais (Medieval French verse) and of ‘ballades de cœur’ (ballads of the heart), was know to give the cheese as gifts to his entourage. The porter of his hotel, Guillaume Ligier, claimed to have recieved, on the 6th December 1407, " twenty dozens of cheese from the region of Brie." It must not be forgotten that for the 15th Century trader, the lease of the farm included a clause, which still exists today, according to which, the landowner takes a proportion of the profit from the people that rent the land, consisting of «being supplied with a few dozens of cream , dry and ready to be matured cheeses» or "large mould cheeses ready to be delivered to Saint-Martin."

In the 16th Century, painter Antoine Truquet, wrote a work entitled     ‘The Hundred and seven Cries of Paris, where he mentions Brie (or Brye as its spelt);

Henry IV discovered Brie when he ate it at a supper with the Queen at the old castle of Meaux, one night in February 1594. The story goes that afterwards, the queen always requested that the cheese be servedn, to please her husband.

An important  historic milestone that exists from the 17th Century is a poem of the «Good Fat Saint-Amant » (who was infact Marc-Antoine Gir ard, a lord of Saint-Amant; of the French Acadamy). The poem is’Goinfres,’ a realistic and gourmand poem, which he wrote in 1646.

But it was after the fall of the Empire that this cheese really saw its popularity soar. It was at the banquet of the European Congress in Vienna where the French cheese was heralded as the ‘Prince of Cheeses.’

The Count of Vielcastel, secretary of the Congress for France, in his memoirs, tells of the conversation with the Prince of Metternich, Chancellor of Austria, the Duke de Talleyrand, ambassador for Louis XVII, in which they all praised French gastronomy and maintained that there was no other cheese that matched up to the Brie de Meaux. Offended in his love for his own nation’s gastronomy, Letternich decided that at the next banquet, each person would be served their favourite cheese.

On the day,  the diplomats,  united around the table, were anxious for the arrival of the dessert. More than sixty varieties of cheese were brought together, which were all tasted with great attention. The discussion followed, Metternich himself proclaimed that the Brie was the "Prince of cheeses and earns first place of all desserts ." The Brie eaten at the banquet cama from the farm of the Baulny family, an old family from Meaux.
After this episode, in the report of the meeting, another reviewer, who had assisted at the Congress, noted "It is the only prince that isnt able to betray!"

Ten years later, a poet called Verfele (anagram of Lefevre) wrote a poem about the gastronomy of the Brie de Meaux. It talks about  it’s flavour and how it is best when eaten with good wine from Epernay.

At the Beginning of the 20th Century, There were as many Bries as there were farms making it. The department of Seine-et-Marne raised more than 100,000 cows and produced millions of cheeses  each year.

The same statistics appeared each Saturday, at the market at Meaux, the cheese sold 100,000 francs Worth of cheese, it was sold for 60 to 65 francs for a dozen, selling around 1,600 dozens, which is nearly 20,000 cheeses.

After the First World War, in 1927, the market for Brie was still flourishing in Meaux and Coulommiers. There were still 51,400 dairy cows, but the number fell to 50,000 in 1950, and today there is half that number. 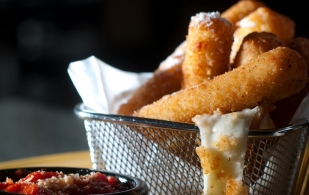 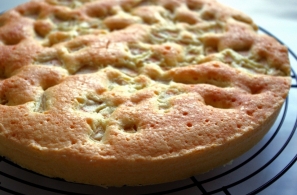