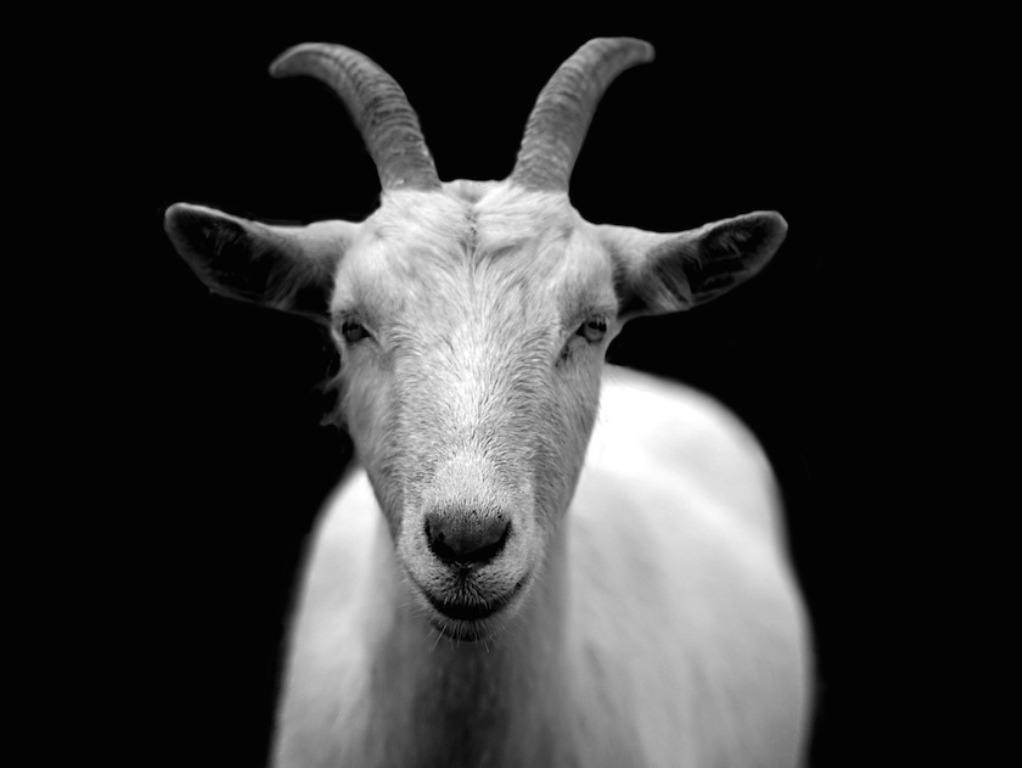 Goat’s milk is naturally homogenised because it is lacking in a protein; agglutinin. The milk has little lactose, 40 to 45g per litre of milk, against 45 to 50g for cow’s milk and 65 to 70g for human milk.

Contrary to belief, goat’s milk does not have a bad taste, when it is correctly manipulated, and comes from clean goats in good health, and is collected hygienically and refrigerated quickly. Goat’s milk is also used to make popular cheeses such as Rocamadour and Feta, but it can be used to make any type of cheese.

Goat breeding has seen mutations in the last 20 years. It is traditionally an intensively bred animal which uses unprofitable bovine and ovine land. The goat is perhaps the easiest dairy animal to raise because it is not demanding.

In France, of a caprine livestock of 1,200,000, there are 800,000 goats. The Alpine and Saanen breeds are the largest. The principle breeds in France are:

Amongst them:
-The Alpine: this breed originates from the Swiss and French Alps. It has been a selective breed since after the Second World War to improve its production, it has little by little conquered the centre-west of France. With 55% goat livestock, it is the largest goat breed in France. It has a variable colour, between pure white and white with marks of brown, grey black and red.
The female weighs between 50 and 80kg, and the male 80 to 100kg. The Alpine goats have a fine stature with legs made for walking long distances. Its udders are voluminous and well attached. It is adapted to a manual trait or a mechanic trait. The Alpine is an excellent dairy goat. It produces on average 850 litres of milk per lactation, but the best can produce up to 1000 litres per lactation. It can support changes in temperature and its hooves adapt to the terrain.

- The Saanen: this is a breed originating from Sannenland and Obersimmental in Switzerland.  The white and the cream are the only colours accepted. It is an excellent dairy goat. It produces on average 900 litres of milk per lactation, but the most productive up to 1000 litres.  In France, the Saanen represents around 350 000 goats. It is mostly reared in the south east and the centre. It makes most of the goat’s cheese in France, along with the Alpine and the Poitevine. It is has spread across the world.

-The Poitevine: this is a breed originating from the centre west of France. Its coat is long and brown with marks of white on the stomach, legs and head. Very numerous in Poitou, region of goats cheese par excellence, it was the victim of an epidemic of foot and moth disease at the beginning of the 20th century. After mass slaughter, the breed was reconstructed with Alpines and Saanens.

With some exceptions, the breed of goat has little influence on the taste of the milk. Cheeses made with milk from autochthon breeds are not necessarily the best.