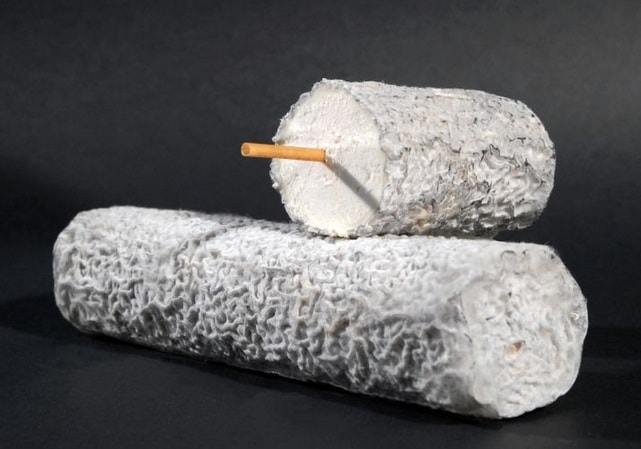 Goat’s cheese was introduced in Europe by the Arabic invasions. After the battle of Poitiers of 532AD, the Saracens settled in Poitou and raised goats.