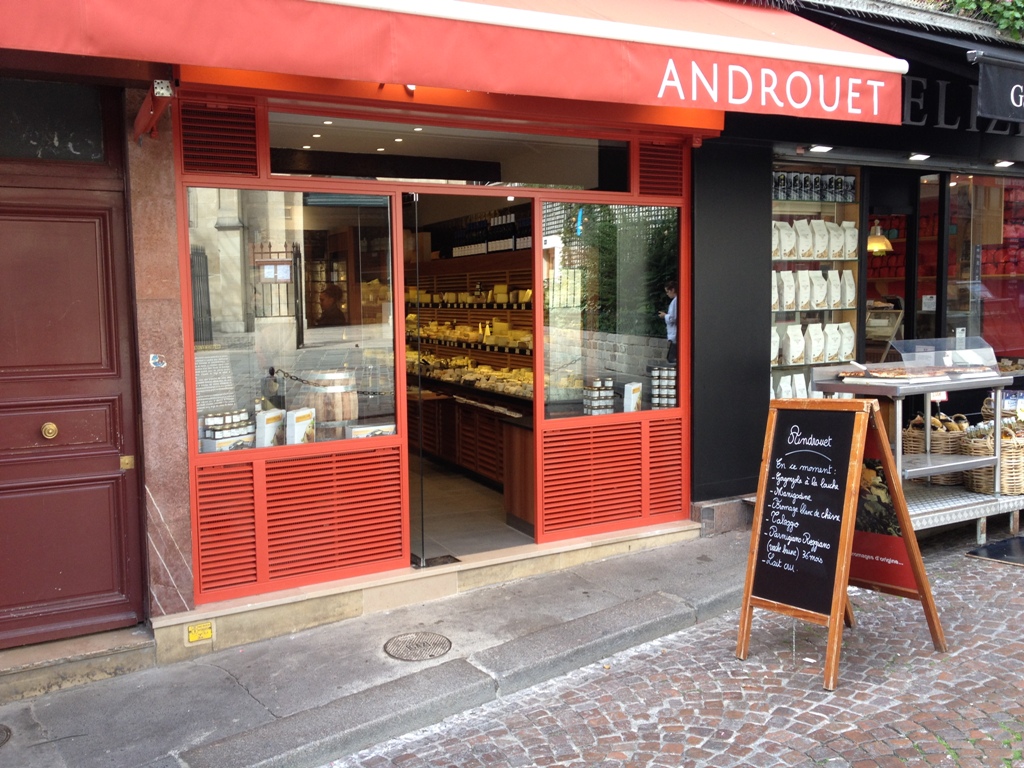 08. The House of Androuet today

A native of Southern France, along the route of the “Transhumance” of the sheep herds to the Alpes de Haute Provence on his mother’s side and the Camargue on his father’s, Stéphane Blohorn is the product of a Provençal education and culture. A lover of the outdoors, of animals, and of the gifts of the land, he is a man of passion and of action.

On February 28th 2006, Stéphane Blohorn was inducted into the Guilde des Fromagers (France’s elite cheese brotherhood) as a Garde et Juré de la Confrérie de Saint-Uguzon. In 2008, he was elevated as a “Maître-Fromager” at a chapter of the Guild at the top of Mont d'Or in the Jura.  Also in 2008, he will be heard by the French Senate, where he defends the cheese as "living heritage" during the process of registration of French gastronomy by UNESCO. He is carrying on the work that has made the House of Androuet famous in the fascinating world of cheeses, helping to perpetuate a great French tradition of excellence.

Stéphane Blohorn loves to talk about his dream – preserving and furthering the quality and diversity of cheeses so that the gastronomical wealth of France’s regions can be handed down to new generations. More than anything else, that means recognizing people and the land they love, live on, and work on. 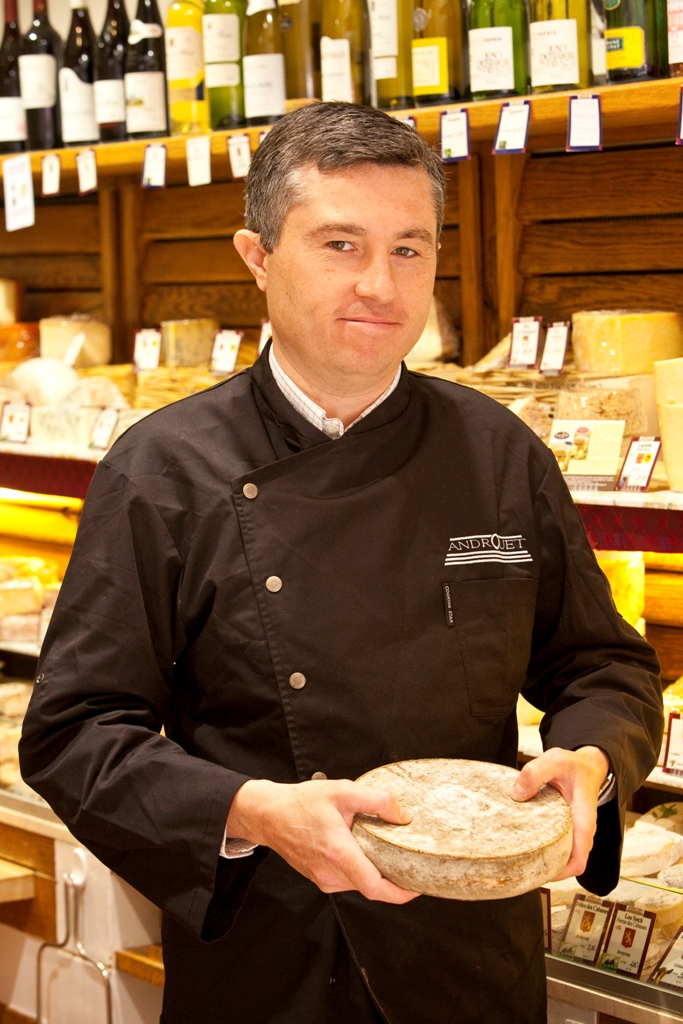 The future of the House of Androuët lies in continuity. That means maintaining the great tradition of gourmet cheeses and the ongoing search for quality. That insistence on quality implies defending and enriching an irreplaceable expertise in the art of curing and in selecting producers and their farm products and discovering new talents.
Stéphane Blohorn wants the House of Androuët to be a convivial place where cheese enthusiasts and professionals can meet and share their passion.